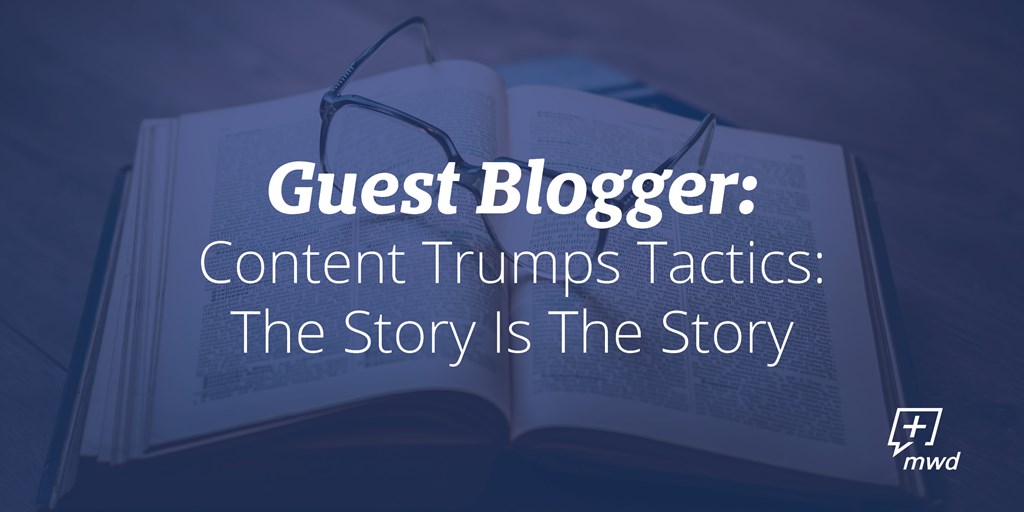 Our Guest Blogger, Robert Koonce, became the Chief Development Officer for Boys and Girls Clubs of Cleveland in 2015. Since then he has been the organization grow and thrive while kids around Cleveland. He once told Cleveland.com the goal of the Boys and Girls Club of Cleveland is to save lives. Robert works to help kids and save lives with his words and actions. In the following post, Robert shares an interesting view - that even the Romans understood the value of "blogging" and that the words matter more than how they are delivered.

The platform isn’t the story, the story is the story.

58 B.C. was a long time ago. No internet then, no social media platforms, no direct mail. It was the year a rising political and military leader named Julius Caesar made a decisive move in his career. He invaded France. It was called Gaul then and its people were a mixed bag from the Roman perspective. We actually don’t know a whole lot about their perspective on the Romans because Caesar successfully conducted an early lesson in public relations. His rash style and bold ambitions made the established leadership in the city of Rome a bit nervous and they plotted legal maneuvers against him while he was away that would have ended his career. Realizing this, he took precious time away from hacking his way through Gaul to put ink to papyrus. He wrote a commentary on the war (Commentarii de Bello Gallico in Latin for those keeping score at home) whose style has stood the test of time for its clarity and lucidity. His audience was not those scheming aristocrats, but the larger population. He wrote straight to them and for them. He built on their sense of Roman pride, building a base of support. Upon returning he gradually took the reins of power and set in motion a radical change in Roman governance. He died because his ambition was too much for his enemies, but his nephew and heir, Augustus, completed the work extending Rome’s influence, power, and achievement - something we feel even to this day.

So what’s with the history lesson? Caesar built an audience, furthered his career, altered the political landscape, and, for better or worse, changed the world. All this without a single tweet, post, paid social or paid search campaign. Imagine that. Because we are surrounded by a world steeped in technology, it’s a temptation to confuse the tactics with the goal. The content matters. Who is your audience? What do they like to hear? How do they like to hear it? Is your message clear? The basics of articulating clear visions embedded in compelling narrative matter…and have always mattered. The ancient citizens of Rome weren’t dumber than us simply because they didn’t have the technical knowledge accrued in the intervening centuries. In many ways, we are the same as our forebears. Caesar knew how to craft his message and make it clear, and how to use stories to draw people in. Those things come first – the tactic and platform to deliver those messages come second. Caesar’s personal aims may not be admirable by our standards, but his approach to achieving them still has much to teach us in a digital world.

To learn more about the work Robert does for Boys and Girls Club of Cleveland please visit their website or attend their upcoming August 5th event Yonder Alonso Celebrity BaseBOWL Tournament.